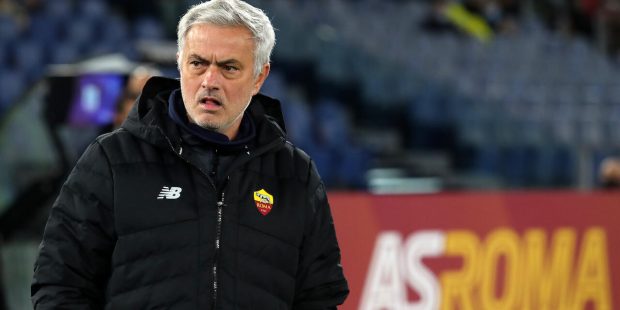 It’s a 10/1 Daily Acca from three of the European semi-finals for Paul Robinson today. Here are his selections:

Glasgow Rangers are still right in this tie, and a 1-0 defeat in Germany in the first leg wasn’t that terrible a result.

I am expecting this match at Ibrox to be a bit more open, and we could definitely be in for at least three goals.

The Germans won’t head to Scotland to defend, and for all that they are still in with a chance of making the final, the Gers know that they need to score at least once.

Hammers to make it entertaining

West Ham face an uphill battle in Frankfurt if they are to progress, but they won 3-0 in Lyon in the last round, so I wouldn’t rule them out.

This should be another match with a few goals in, and I definitely feel that both teams will score.

The hosts don’t actually have that great of a home record – just one win in 10 in all competitions – and that should give the Hammers some confidence to attack.

Mourinho and Rodgers to keep it tight

The Europa Conference League semi-final between Roma and Leicester is finely poised following the 1-1 draw in the first leg at the King Power, and I am expecting another tight affair at Stadio Olimpico.

These two clubs have both performed below expectations in their domestic competitions this term, so winning this trophy is important to them.

They are two quite evenly matched sides, and neither will want to commit too soon and spark an end-to-end game.