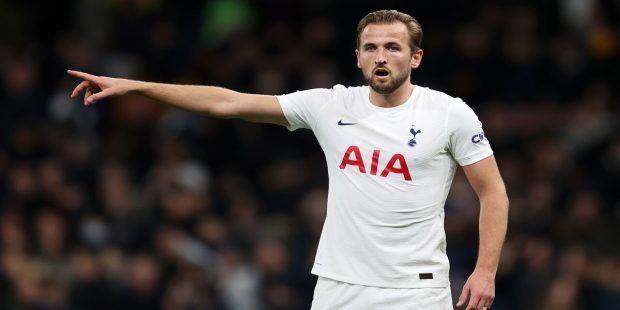 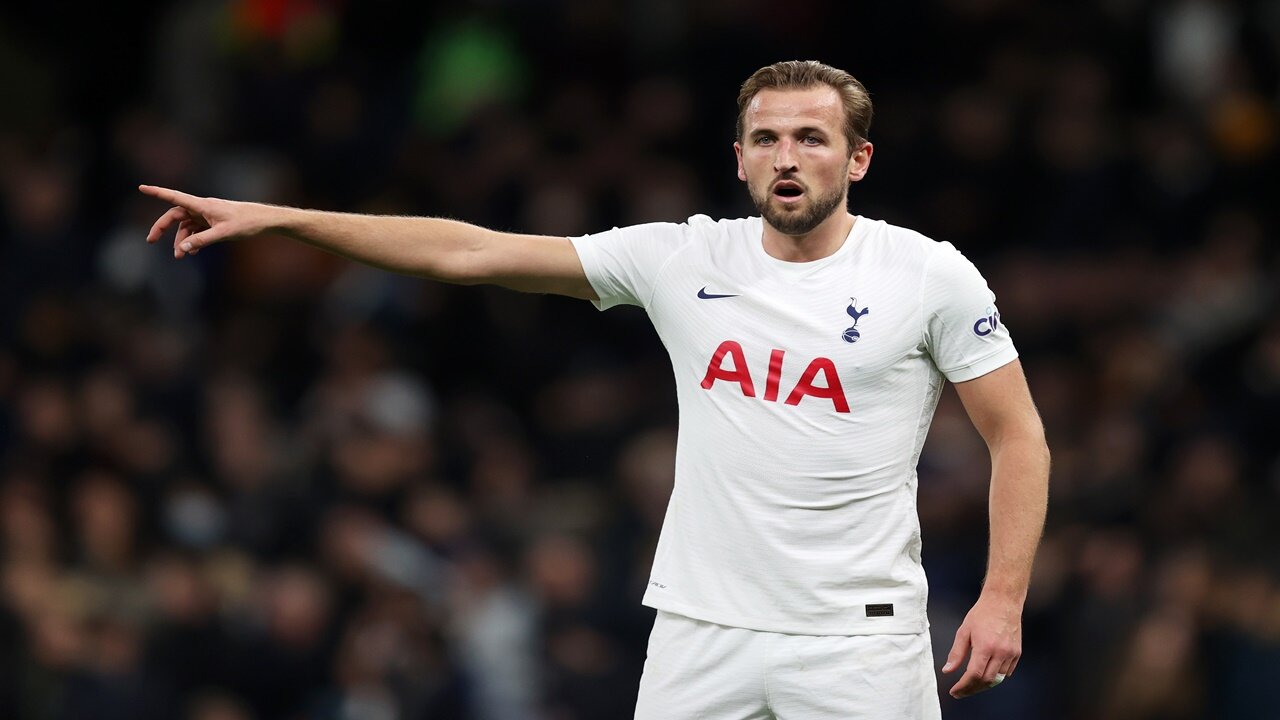 There was a 15/2 Daily Acca winner yesterday and Paul Robinson is back today with a 10/1 shot that features the Premier League, FA Cup and Championship. Here are his selections:

Another away defeat for Bristol City

There’s only one place between Blackpool and Bristol City in the Championship, but the Seasiders have three points more, and they have played a game less.

The main reason for this selection is that the Robins have a terrible away record. They have taken just two points from their last eight outings on the road, and they conceded twice or more in all of them.

The hosts have won three of their last four at Bloomfield Road, and they picked up a good point at Fulham when they were last in action.

A slow start for Roy

Watford have appointed Roy Hodgson as manager so we can certainly expect an improvement from them defensively, but the problem he has today, is that he is without his best two attacking players.

Emmanuel Dennis is suspended following his red card at Carrow Road and Ismaïla Sarr is at AFCON with Senegal.

Sean Dyche’s hosts can move off the bottom of the league with a win here, and I don’t expect them to pass up the opportunity.

They managed to draw at Arsenal most recently, and they are unbeaten in four at Turf Moor – three draws and a win.

Conte’s Spurs to book their place in the fifth round

Aside from games against Chelsea, Spurs have had some excellent results under Antonio Conte. He also has an FA Cup win on his managerial CV – ironically with Chelsea.

Winning a trophy will be very high on his priorities, and they have home advantage in this fourth round all Premier League tie.

Brighton are unbeaten in seven, and have lost just one of their last 11. Graham Potter’s side don’t score enough goals though, and if Harry Kane and co. bring their A game, they should prove too strong for the Seagulls.